This case study is a little different to our usual work. Nonetheless, a positive challenge with our innovative and creative drive for 3D design.

After our work on Studioseven’s new logo and rebrand, they wanted us involved in their collaboration with Camray. This job was a flagship project for V18 (Valletta, The Capital of Culture in 2018) for the setup of Malta’s National Community Art Museum in the heart of the capital, Valletta. With the help of Studioseven’s installations and Camray’s interactive programming, we were called upon to focus on creating bespoke content solutions in the form of 3D designs.

With a variety of interactive installations being set in the new museum, we worked on multiple themes within the circuit of historical art. 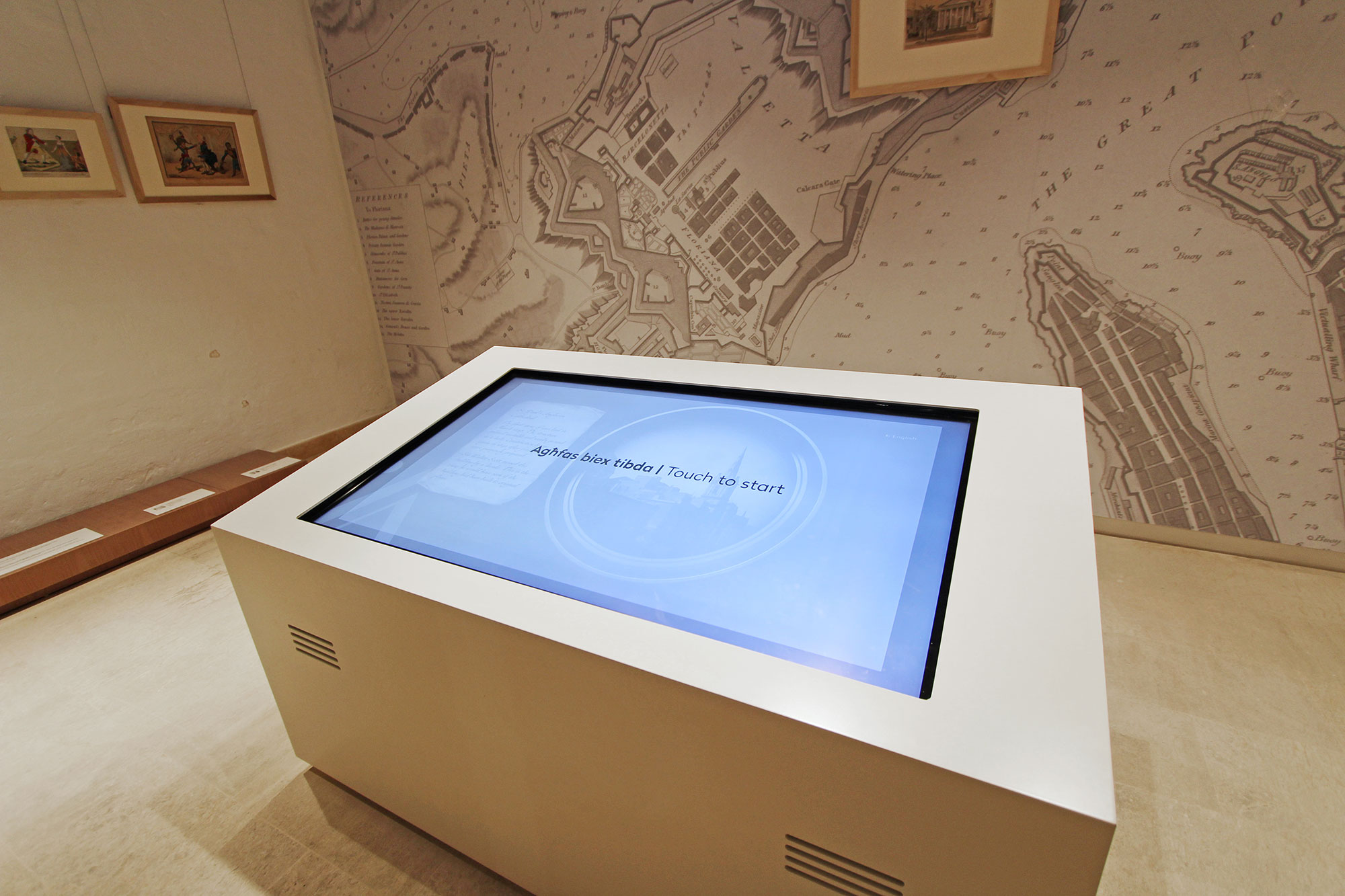 For one of the projects, users had the ability of viewing the Valletta harbour from a variety of standpoints through an interactive map. Each viewpoint had its own historical landmark that existed back in the 1800s and was not of existence in today’s world. Studioseven provided us with the research they had been working on for multiple weeks, and we recreated the landmarks and monuments in 3D from antique lithographs from the 19th century. 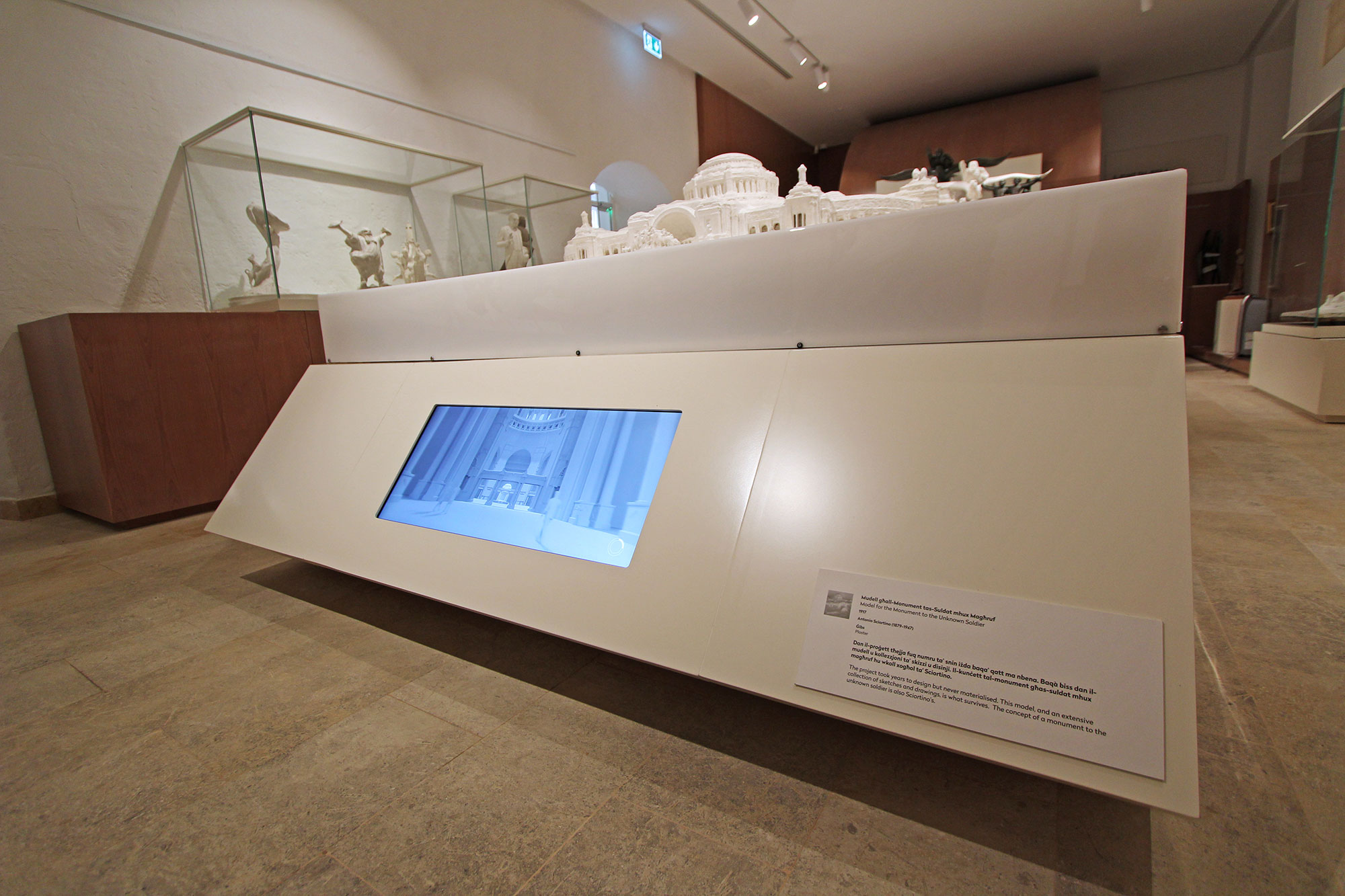 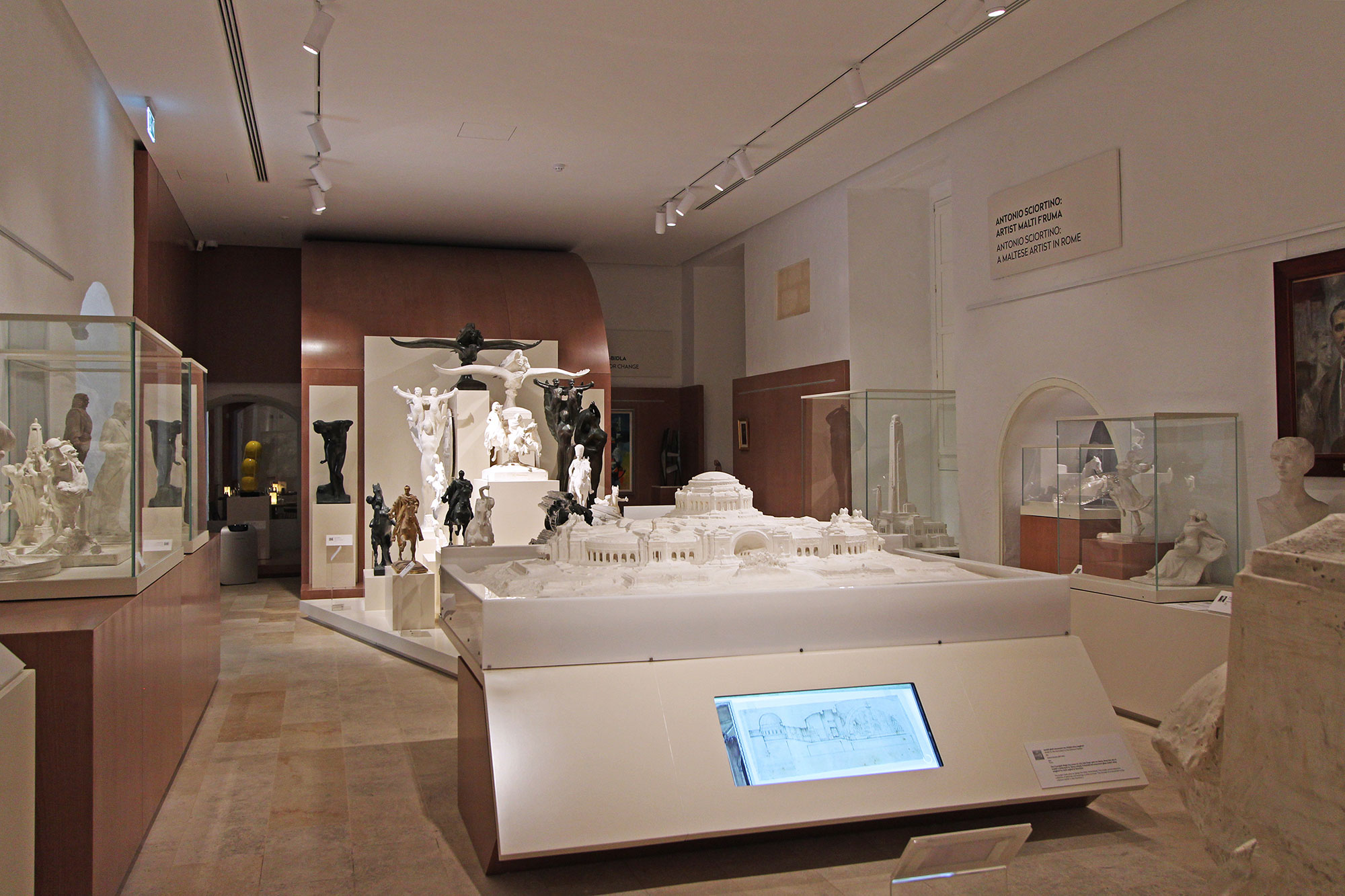 In addition, another job we worked on was called “Sciortino’s Monument”. This piece of art was never completed by Sciortino himself in the early 1900s. The design and structure were recreated and finalised by our 3D designers, using historical content from Studioseven. After that, our creations were used to create a walk-through at MUZA.

Here are a few 3D design renders Norr and Echo worked on.

We are incredibly proud to have participated and been part of Studioseven’s and Camray’s work for MUZA. The museum was erected to inspire the public, and we were simply inspired by working on it. We hope that you too find the inspiration in our works and the original artists’ work.

thanks for reading
check out our other recent works here